Create the page "Fanon" on this wiki! See also the search results found. 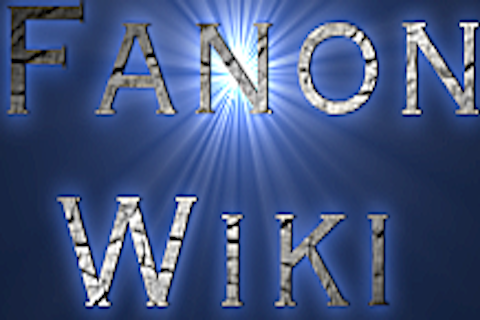 This is a wiki about fan created characters, timelines, and anything else about existing storylines, you can create fanon relating to anything. You can create an article by typing the title in the box below and clicking "create article" and…